The main accessory of many brides wedding outfit is the veil. Nowadays you can find them in all lengths, shapes and sizes, but where did they originate?

After a lot of research we found a few possible origins of the wedding veil.

We know a veil to be an accessory worn at weddings; however the word does have another meaning.
Veil: noun (HIDING SOMETHING)
[ S ] literary a thin covering that hides something or stops you from seeing something clearly.

It is widely believed that the veil became popular with arranged marriages. It is thought that the brides face was only uncovered after the ceremony had taken place to prevent the groom cancelling the wedding if he didn’t find her attractive. By the time her face was uncovered there was no going back! 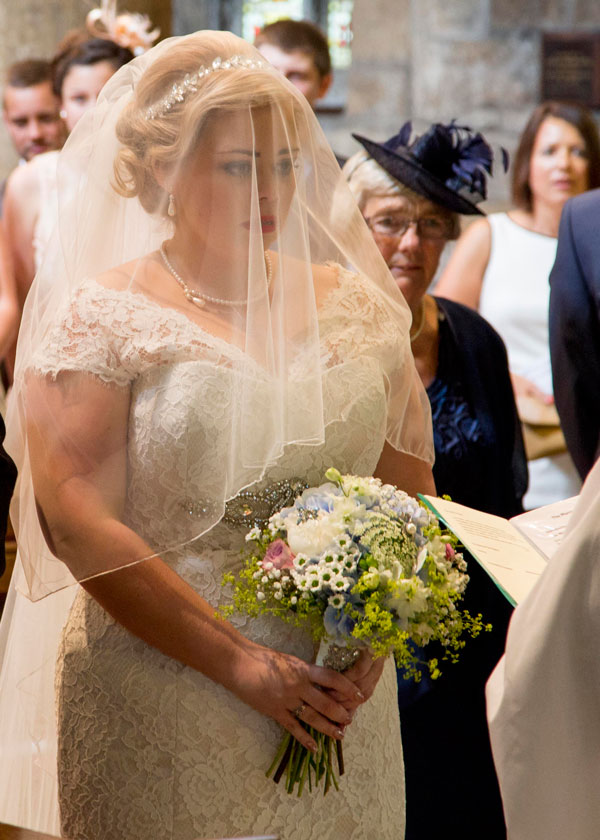 In ancient Rome people believed that evil spirits would try to harm the bride to be and damage her purity. The veil was used as protection to cover the bride and confuse the spirits. The veils used in ancient Rome were coloured red or yellow, and would have almost always been floor length for maximum protection. 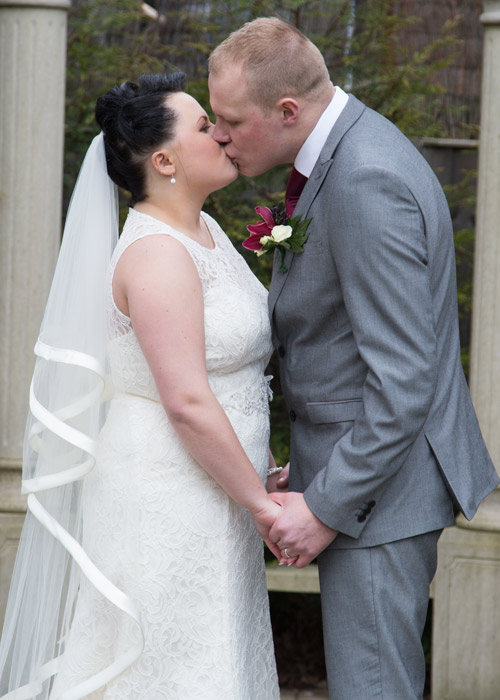 Another less popular history is from a groom choosing his bride by throwing a blanket over her head. He then ‘captured’ her and took her to be his wife.

In modern weddings we accept that the bride and groom already know each other, have seen each other prior to the ceremony and no ‘capturing’ has taken place. During a wedding ceremony the Vicar or Registrar states:
“Marriage is the union of two people to the exclusion of all others, voluntarily entered into for life.”

While we may not need the veil to make sure the wedding goes ahead, they remain popular as a stunning finishing touch to any bridal outfit. 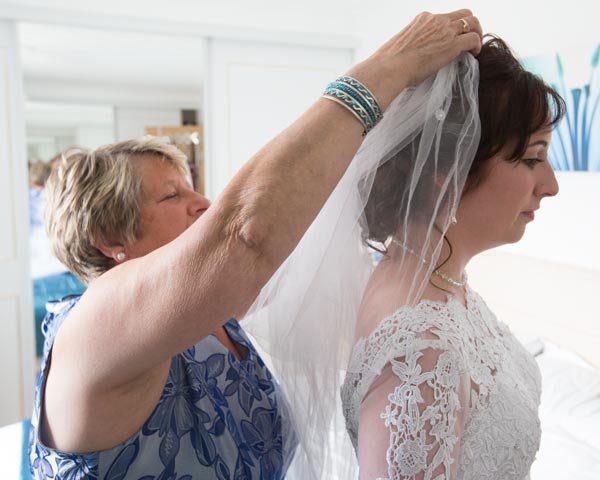